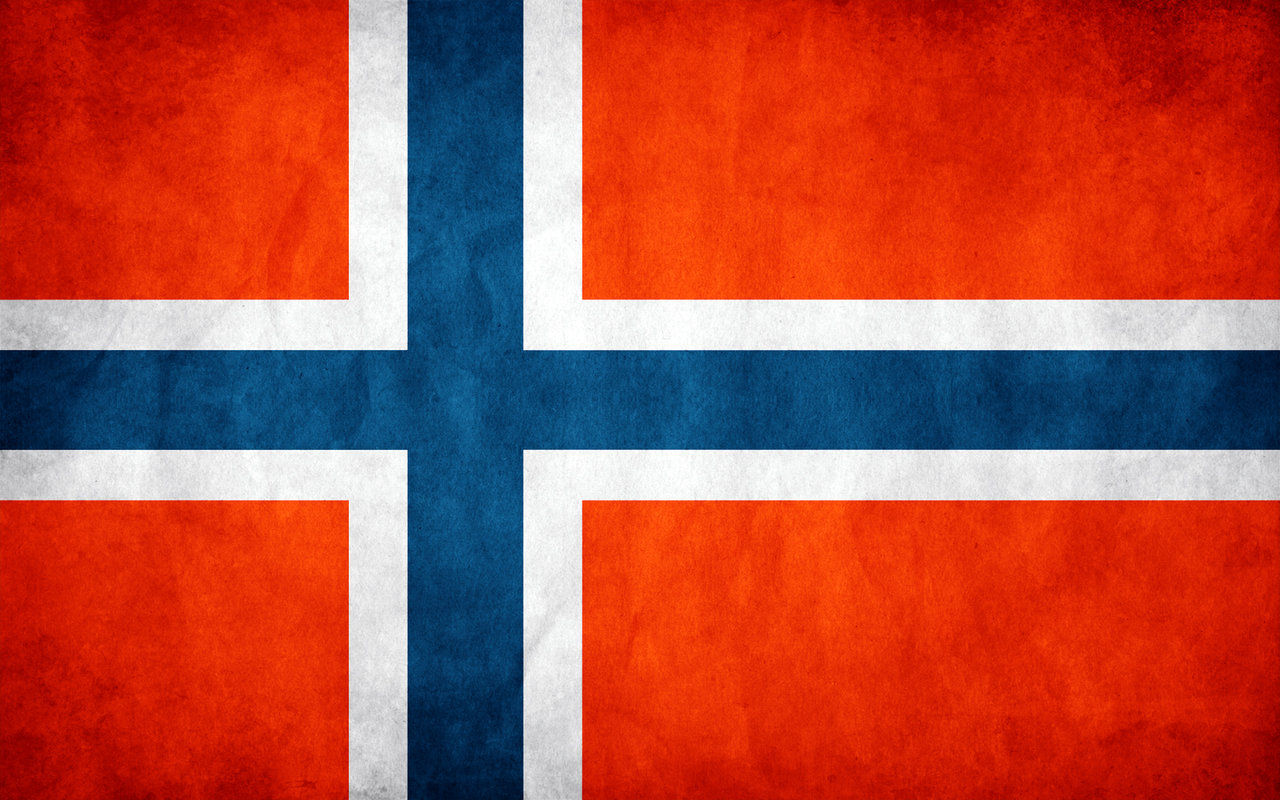 With only 5 million speakers it's not very easy to find resources on learning Norwegian compared to other languages. Listed below is a compilation of the resources I found while looking for learning materials.
Norwegian is the first language I'm consciously learning on my own, not in a school environment. (I say consciously because I learned English by watching a load of movies and series, I didn't really have to make an effort then) I'm currently a complete beginner in Norwegian with only 25/30 Pimsleur lessons done and some extra vocabulary with Anki.

30 audio lessons of 30 minutes each. I started learning with this. After each lesson of Pimsleur's completed I could clearly notice that I had learned something. The rate at which I learned stuff using Pimsleur is very high. Unfortunately Pimsleur Norwegian has only 1 level of lessons, compared to 2 or 3 levels for larger languages like French or Chinese. If I had to suggest a starting point to learning Norwegian, this would be it.
Pimsleur Norwegian website

Ny I Norge contains a textbook, audio readings of the conversations in the textbook, a workbook and listening comprehension exercises. Bo I Norge is a textbook for more advanced learners (after Ny I Norge). This will be the second resource I'll be using, after Pimsleur.

Similar to Ny I Norge, consists of a textbook with exercises and audio readings. I do have the impression that the learning curve of the book is higher.

All three books consist of a textbook, a workbook and audio files. They consist of three levels of which På Vei is the 1st, Stein På Stein the second and finally Her På Berget the third.
Each of the books have free exercises online. (På vei, Stein På Stein, Her på berget)

From the same series as På vei etc. Also has free exercises online here and here.

A book with conversations both in English and in Norwegian. Seems to rely heavily of cross referencing the dialogues in both languages. Also contains audio recordings for the conversations.

A textbook, workbook and audio files. The audio files are freely downloadable after creating an account on the website.

Assimil (for German or French speakers)§

NRK is the Norwegian national broadcaster. A lot of the programs are visible freely (Click A-Å on the top and choose a starting letter of a program). For example, the news is something that is updated daily.
UPdate: SinceTwriting this post the NRK nett-tv site has changed. You can find a list of programs available for viewing outside of Norway here.

TV3 broadcasts more foreign (to Norway) programs which are more limited by drm. But those are most likely not the programs you want to watch anyways cause they are in different languages :)
Watch out, they also have some Swedish programs.

Only short clips of programs are free, full programs require a subscription.

Anki is a program to exercise flashcards using spaced repetition. I use this to exercise vocabulary. The great thing about Anki is that you can also add audio files to your flashcards, so you can train pronunciation and spelling in one go.
I don't like having to record every word manually, so I made this site to automatically generate sound files for words you type in.
Here is a list of the 1000 most used Norwegian words to get you started. Be sure to use Bokmål (see below).

Klar Taleis a news website written in simple Norwegian. If you use their website together with a browser plugin which can translate (unknown) words you select then this is another good way of learning.

Crienexzy on Youtube has a bunch of videos on Norwegian pronunciation.

A great way to passively (but slowly) learn is by watching movies and series. Some Norwegian films I liked were:

A big list of Norwegian films can be found on IMDB.

Livemocha uses the same teaching style as Rosetta Stone. I'm not particularly fond of this way of learning, I learned a bunch more by just a few lessons of Pimsleur. However, it's a great way to find native speaking partners.

Duolingo offers a course of Norwegian online for free as well. It's a pretty well known language learning site which uses gamification in it's learning process.
Maybe you have a friend learning a different language on the site? Then you can compete with each other to learn the most.

A site aimed at bringing penpals together. Has quite a large user base.

This sitehas a bunch of links to Norwegian related things.

Norwegian has 2 written forms, Bokmål and Nynorsk. Unlike what Nynorsk's (new-Norwegian) name seems to suggest it is actually older than Bokmål. The grand majority of (newly) written material is in Bokmål, so you'll have the most use of learning Bokmål. As far as I know, all textbooks listed above use Bokmål.

Credit where credit is due: a lot of the resources mentioned here came from this post on reddit.
Update Found a site with good explanations on grammar rules. And a site which will show you ALL conjugations of a given verb! Super useful.

This post is written by Jeroen Pelgrims, an independent software developer who runs Digicraft.eu.